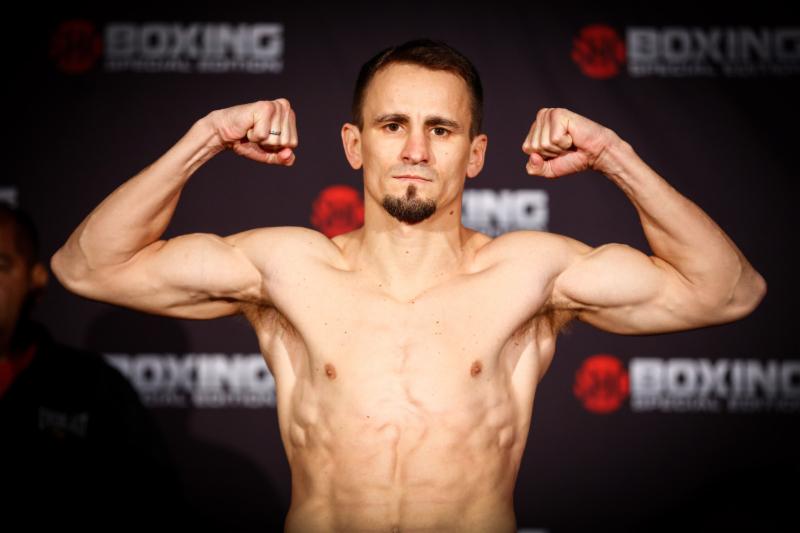 Highlights of Fight to be streamed on www.banner-promotions.com & Banner Promotions Facebook Page after ShoBox: The New Generation

The Petrov – Tamayo bout will take place prior to a ShoBox: The New Generation tripleheader live on Showtime® that will feature Ruben Villa against Luis Alberto Lopez, as well Michael Dutchover making his ShoBox debut against Rosekie Cristobal at 10:30 PM ET/PT.

Tamayao of Ciudad, Mexico has a record of 27-12-4 with 18 knockouts, has wins over Efrain Esquivas (17-2-1) and Rafael Reyes (6-0) on his ledger. Tamayo challenged Jesus Cuellar for the WBA Interim Featherweight title.

Highlights of the Petrov – Tamayo fight will be shown on a stream that can be seen on www.banner-promotions.com and the Banner Promotions Facebook page following the ShoBox card going off the air.

Petrov is promoted by Banner Promotions.