For over 31 years, Arthur R. Pelullo’s Banner Promotions, Inc. has been an industry leader in the promotion of the sport of boxing. A Philadelphia native, Arthur founded Banner Promotions in 1988 and has served as its President and CEO since its inception. Arthur Pelullo is among one of the top boxing promoters in the world, who have accounted for some of the most important and relevant fights over the past decade. Through Pelullo’s leadership and expertise, Banner Promotions has delivered over 200 professional boxing events and broadcast live and recorded shows on 9 domestic television networks and to 70+ international countries and territories. Banner Promotions currently boasts a stable of 55+ professional boxers, a video library of 110+ events, and has hosted live boxing events on 6 of the 7 continents throughout the world. Banner promoted three wildly popular and successful Boxcino Championship Tournaments, all of which were broadcast on ESPN, and discovered many world class talents as a result of the tournament. Arthur Pelullo is currently licensed as a boxing promoter in 18 US states and Indian Territories. Banner Promotions has promoted numerous stars, such as 4-time world champion Acelino “Popo” Freitas, heavyweight champion Larry Homes, Diego Corrales, Ricky “Hitman” Hatton, Ruslan Provodnikov, 2008 US Olympian Demetrius Andrade, Cristobal Cruz, Willie Monroe, Jr., Petr Petrov, Andrei Fedosov, and 2012 US Olympian Taras Shelestyuk, to name a few. The Banner Promotions team is committed to excellence, whether they are working independently or collaborating with other promoters, television networks, venues, sponsors, etc. from all across the industry. Each Banner Promotions boxing event features the most relevant and action-packed boxing available; round for round, Banner Promotions delivers the best boxing worldwide. 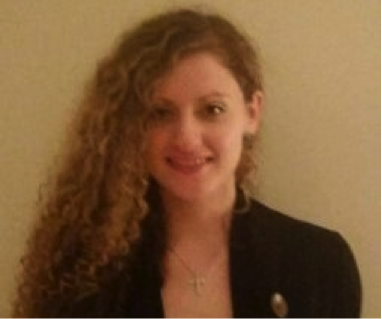