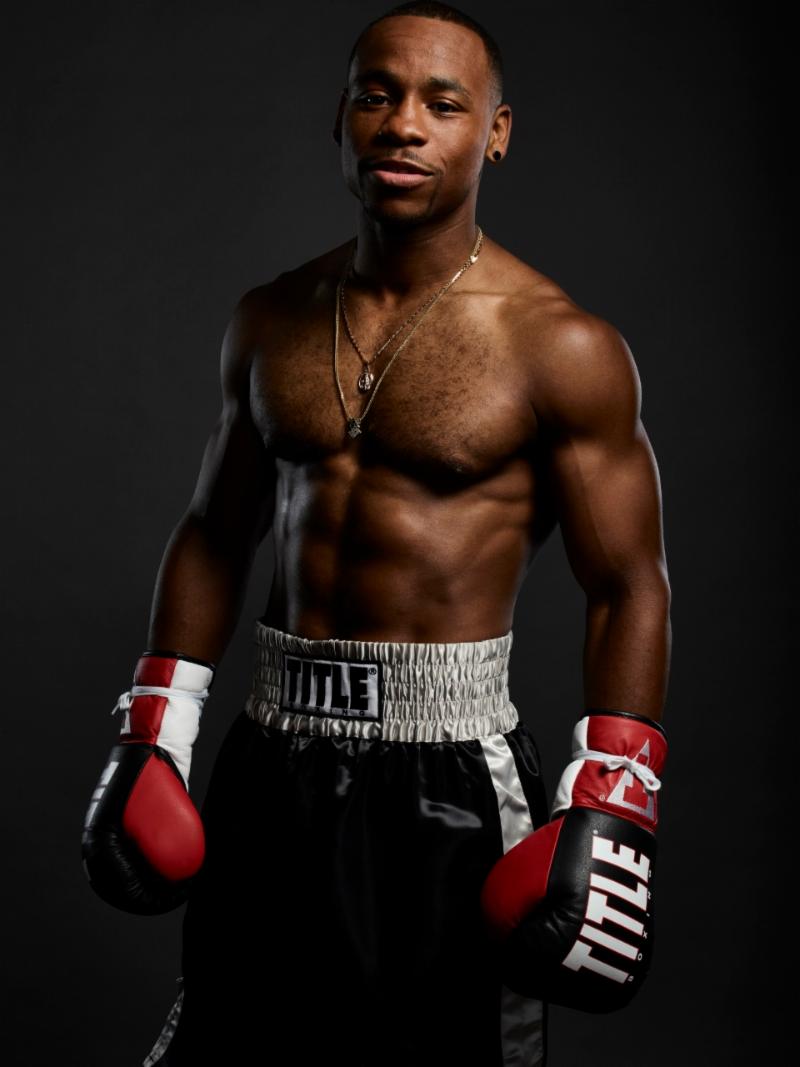 Tickets for the live event, which is promoted by Lions Only Promotions and TGB Promotions, are on sale Monday, May 13 at 12 p.m. CT and can be purchased through Ticketmaster. Charlo vs. Adams is promoted in association with Banner Promotions and The Tournament of Contenders.

“Jermall Charlo is already a star and on June 29 he gets to bring the excitement that follows him into every fight back to his hometown of Houston,” said Tom Brown, President of TGB Promotions. “We can’t wait to see the fans embrace their champion and push him to another electric performance at NRG Arena and live on SHOWTIME. He’s going to have tricky opposition in middleweight contender Brandon Adams, who’s highly motivated to upset Jermall’s homecoming. It’s going to be a great atmosphere in Houston and I’m sure that will propel each man to be at their very best.”

“I am very happy for Brandon to have this great opportunity,” said Artie Pelullo, President of Banner Promotions. “This is the right fight at the right time in Brandon’s career. I want to thank SHOWTIME for giving Brandon this chance to prove he belongs here.”

“Brandon Adams is out to prove once again that The Contender creates world champions and contenders,” said Jeff Wald of The Tournament of Contenders.

The 28-year-old Charlo (27-0, 21 KOs) won a world title at 154-pounds when he scored a devastating third-round knockout of Cornelius Bundrage to win the IBF Junior Middleweight Title in 2015. Born in Richmond, Texas and growing up in Houston, Jermall still trains in Houston with renowned coach Ronnie Shields. He successfully defended his 154-pound title three times, including a devastating knockout of top contender Julian Williams, before moving up in weight to campaign at middleweight.

Jermall proved to be just as dominant at 160 pounds as he was at 154 pounds when he made his middleweight debut by stopping Jorge Sebastian Heiland in the fourth round of their July 2017 bout. He became the interim WBC middleweight champion with a second round knockout victory over Hugo Centeno, Jr. Jermall is one-minute older than his identical twin brother, former champion Jermell Charlo, and most recently defeated Matt Korobov to retain his interim title in December.

“It’s time for me to put up for my city of Houston,” said Charlo. “George Foreman is back and he’s in the middleweight division. That’s the way I feel about fighting in my hometown. You know how hot it gets down here in the summer and no one is going to be able to take this heat that I’m about to deliver. I’ve been working hard with Ronnie Shields and making some adjustments and now you’re going to see me back with the knockout power. I know Brandon Adams is looking at this as a big opportunity, but it’s a big step up for him. The pressure isn’t on him. It’s on me, because I’m fighting in my hometown and I’m going to deliver what the fans have come to expect from me.”

The Los Angeles-native Adams (21-2, 13 KOs) shot up the middleweight rankings by winning the 2018 reboot of The Contender. He is currently ranked fifth by the WBO and seventh by the WBA after beating Ievgen Khytrov, Tyrone Brunson, Eric Walker to make the series’ final, where he defeated Shane Mosley Jr. by unanimous decision in a 10-round fight.

The 28-year-old’s current run came after a three-year absence from the ring following a loss to John Thompson in 2015. He was 17-1 in his first 18 pro fights after turning pro in 2011, with his only loss coming to Willie Monroe Jr.

“I am very grateful for the opportunity and ready to prove that I belong in the conversation as one of the top fighters in the middleweight division,” said Adams. “This is an opportunity that I couldn’t turn down. They must feel that I am beatable, and want to use my name that I built up on The Contender, so now I need to show why I won The Contender and continue my winning ways. Charlo is a solid fighter and he’s a champion for a reason.I look forward to matching skills with him and showcasing my ability.”

Lubin (20-1, 15 KOs) is coming off an impressive TKO victory of Ishe Smith in which Lubin became the first to ever stop the durable former champion. The 23-year-old from Orlando, Florida is looking to get back into world title contention and a victory over Attou will do just that. The only loss of Lubin’s career came in a world title fight against former champion Jermell Charlo in October 2017.

Born in Paris, France Attou (29-6-3, 7 KOs) will be making his U.S debut, having campaigned primarily in his home country. He is coming off a unanimous decision victory over Stefano Castellucci on March 16. Attou is currently riding a seven-fight win streak after having fought to a draw against Emanuele Della Rosa in 2016.

Ramirez (22-1-3, 9 KOs) has strung together two TKO victories since suffering the only loss of his career, in which he dropped a unanimous decision to Lee Selby in a world title match in 2017. The 26-year-old southpaw from Los Mochis, Sinaloa, Mexico bounced back from the loss with a stoppage victory over Carlos Jacobo in 2018 and stopped Bryan De Gracia in his last fight on March 2 on SHOWTIME.

Marrero (23-3, 17 KOs) is keen to get back into the championship ranks and wants to remove the sting of losing a unanimous decision to Tugstsogt Nyambayar in his last fight in January. The 30-year-old southpaw from Santo Domingo, Dominican Republic won the interim WBA featherweight title with a knockout victory over Carlos Zambrano in 2017. Five months later he lost the title to Jesus Rojas, but he bounced back from that loss with an impressive knockout of then unbeaten Jorge Lara in April 2018.