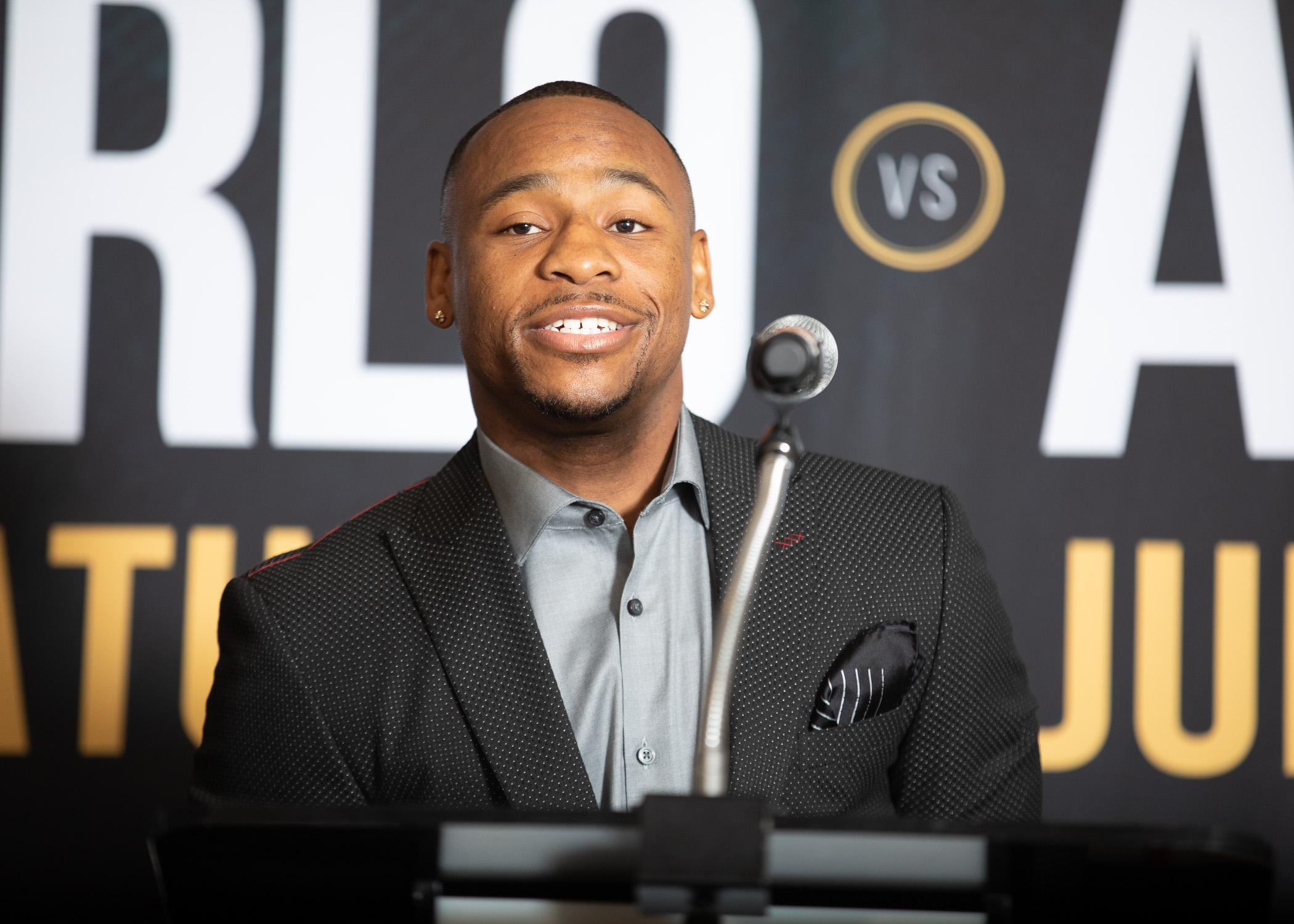 Philadelphia (June 25, 2019)–This Saturday night, middleweight Brandon Adams will become the 7th graduate of The Boxcino Tournament to fight for a world title when he takes on WBC Interim Middleweight champion Jermall Charlo at The NRG Arena in Houston. The bout will be the main event event of a SHOWTIME CHAMPIONSHIP BOXING® card, live on SHOWTIME at 9 p.m. ET / 6 p.m. PT.

With Adams’ world title opportunity on Saturday night, it will mark the 7th fighter to compete for the a world title.

“The Boxcino tournament has proven once again that it develops world champion caliber fighters. When in Boxcino, fighters have to take on top level fighters with various styles over a four-month period, so that proves that fighters like Brandon get prepared for major opportunities like he will have on Saturday night,” said Artie Pelullo, President of Banner Promotions and creator of The Boxcino Tournament.