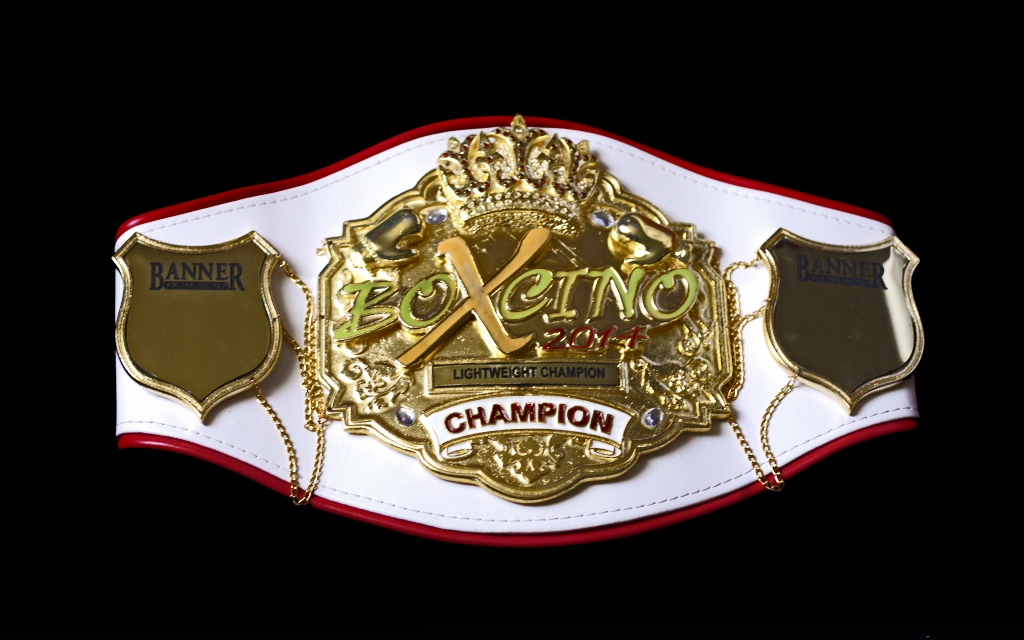 ORANGE, Calif. (May 18, 2015) – This Friday night at the Omega Products Outdoor Arena, the 2015 Boxcino finals will take place in the heavyweight and jr. middleweight divisions.

The fights will be televised on ESPN Friday Night Fights beginning at 10 PM ET.

The 2015 Boxcino Tournament is promoted by Banner Promotions.

Friday’s show is promoted by Thompson Boxing and Banner Promotions.

The stakes just grew even more as two more belts have been added to each final bout.

In the heavyweight final between Andrey Fedosov and Donovan Dennis, the WBA Fedelatin and the WBO Intercontinental titles will be on the line, in addition to the Boxcino 2015 Heavyweight championship.