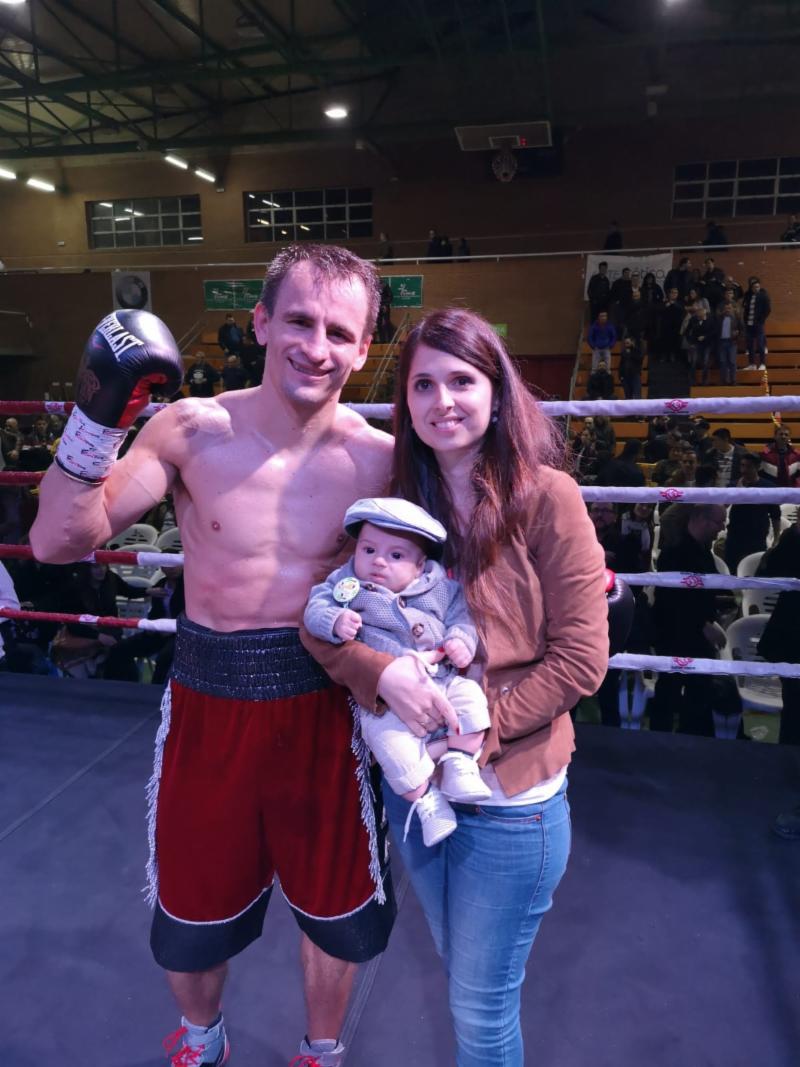 The fight was Petrov’s 1st fight in Spain in almost seven years.

With the win, Petrov raises his mark to 39-6-2 with 20 knockouts, and the former Boxcino champion and two-time world title challenger is ready for another run at a world championship.

“I know Petr was happy to fight at home, and he was thrilled to fight and win very impressively in front of his family and friends. Now we will look to bring him back in a significant fight that he deserves,” sad Banner Promotions President, Arthur Pelullo.