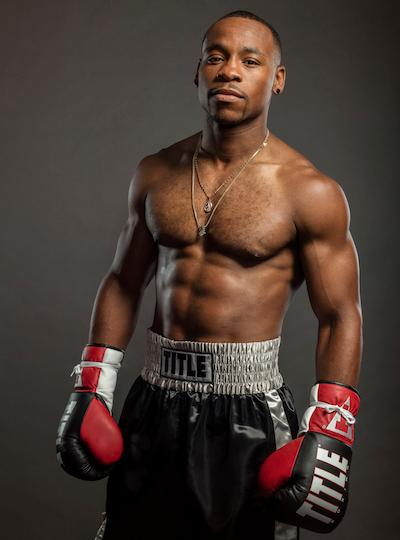 PHILADELPHIA / LOS ANGELES – October 24, 2018 – Brandon Adams advanced to the semi-final round of The Contender on EPIX ®.

Adams (19-2, 13 KO’s) won a five-round unanimous decision over highly-regarded Ievgen Khytov on the most recent episode that aired on Friday night.

In that bout, Adams dropped Khytov in round two with a left hook.  Adams continuously beat Khytrov to the punch, and did some of his work on the inside.  Adams went on to win by scores of 50-44 and 49-45 twice.

Adams will now face the winner of the John Thompson / Eric Walker bout in the semi-final round.

Eric Van Wagenen serves as executive producer and showrunner of the revived franchise alongside Mark Burnett. The format is owned by MGM Television and Paramount Television.

About EPIX
EPIX, an MGM company, is a premium pay television network, delivering the latest movie releases and biggest classic film franchises, plus original programming including series, documentaries, and comedy specials – all available on TV, on demand, online and across devices. Launched in October 2009, EPIX became profitable in its first year of existence and is now available nationwide to 70 million homes through cable, telco, satellite and emerging digital distribution platforms. A pioneer in the development and proliferation of “TV Everywhere,” EPIX was the first premium network to provide multi-platform access to its content online at EPIX.com and to launch on Xbox, PlayStation®, Android phones and tablets, and Roku® players. EPIX is also available across hundreds of consumer devices including Apple TV, iPhone and iPad, Amazon Fire TV, TiVo, Chromecast, and Android TV, delivering more movies than any other network with thousands of titles available for streaming. For more information about EPIX, go to www.EPIX.com. Follow EPIX on Twitter @EpixHd ( http://www.twitter.com/EpixHD) and on Facebook (http://www.facebook.com/EPIX), YouTube ( http://youtube.com/EPIX), Instagram (http://instagram.com/EPIX) and Snapchat @EPIXTV.