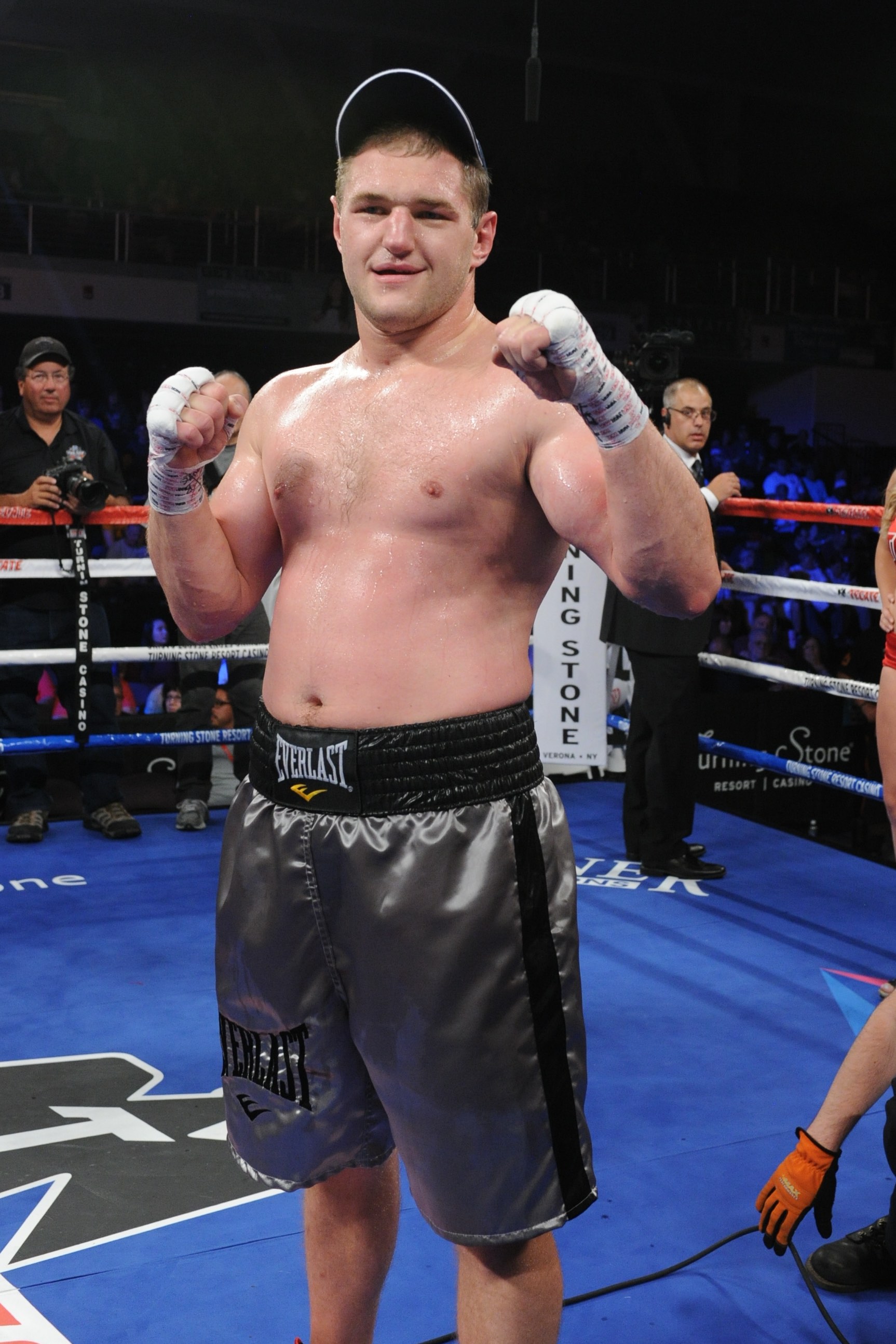 This will be Fedosov’s 2nd bout in the past four months after he defeated Francisco Mireles in the 1st round on June 30th in Phoenix, Arizona.

“I have been hearing that Joey has been talking a lot on social media that he was going to knock me out, but on Saturday, he will find out that he is barking up the wrong tree,” said Fedosov.

The 32 year-old Fedosov will return to his home country of Russia for the 1st time in 10 years when he steps into the ring at the Ekaterinburg Expo.

“I am very excited to be once-again fighting in Russia.  It has been a while.  I have a lot of family and friends who will be there and have not seen me fight in person for a long time, so I know that I can not fail them.”

With a win over the tough Dawejko, who was a former world amateur champion himself, Fedosov will once-again establish himself as one of the top heavyweights in the world, and will look for the biggest names in the division.

“This is a good step up for Andrey in his comeback,  This is a big deal for him to be fighting in Russia on Match TV.  After this fight, there will be big opportunities for Andrey,” said Matthew Rowland, Vice-President of Banner Promotions, who along with Hitz Boxing, co-promotes Fedosov.

“We look forward to seeing Andrey fight on Saturday,” Said Bobny Hitz, President of Hitz Boxing.  “He is in there with a good opponent in Dawejko, who is battle tested, so when Andrey wins on Saturday, it will serve notice to the rest of the heavyweight division that he is a contender for big fights.”

“It’s a great fight for Andrey.  Dawejko believes that he will win the fight.  Andrey can’t wait to meet him in the center of the ring.  It will be a real exciting fight,” said Fedosov’s manager, Andrew Zak.

The fight will be aired live in Russia on Match TV.