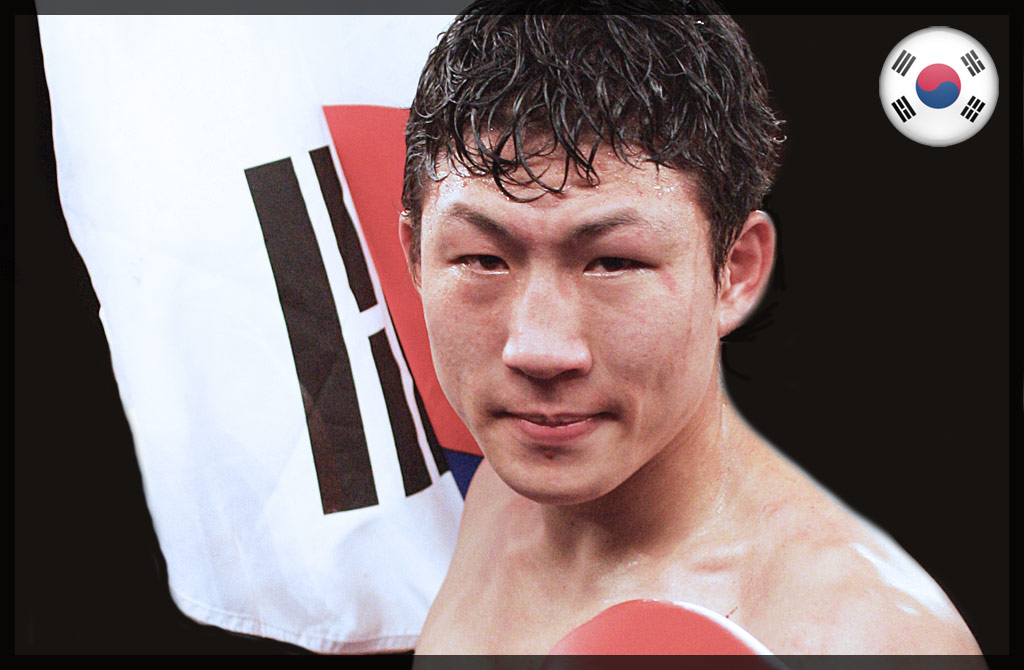 PHILADELPHIA PA – This Thursday a gigantic boxing weekend in Las Vegas kicks off with an important Lightweight tussle between two-world ranked fighters with major implications.

Exciting Ji-Hoon Kim (#3 IBF; #7 WBO) and Ray Beltran (#9 WBC) will fight a ten round battle for the NABF Lightweight crown that will be televised live from the Mirage Hotel on ESPN 2.

Kim of Goyang City, South Korea has a record of 24-7 with eighteen knockouts and is generally regarded and one of the most exciting fighters in the world.

Kim knows that at big win over Beltran puts him right back at the front of the line to compete for the Lightweight championship of the world.

In 2010, Kim lost a decision to Miguel Vazquez for the vacant IBF crown and a win on Thursday night could set up a rematch with the classy Mexican champion.

“This is a very important fight for Ji-Hoon”, said Kim’s promoter Artie Pelullo of Banner Promotions.

“If he takes care of business on Thursday then we have some great options as he is the highest rated contender in the IBF. We would welcome the opportunity to fight WBO champion Ricky Burns for which we have talked to Frank Warren about that possible fight We would also set our sights on WBC champion Adrien Broner and obviously we would love a rematch with Vazquez. If Gesta wins, I think a fight with him would have be a tremendous action fight plus it be a very big fight that would draw a great amount of attention in Asia”