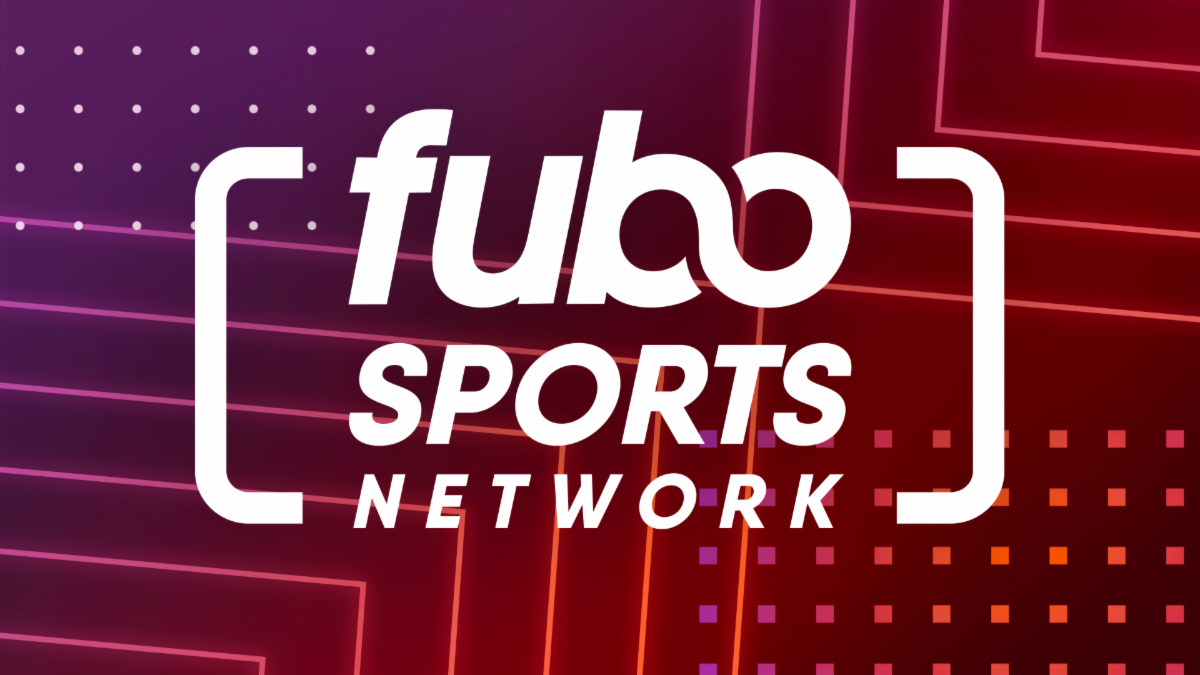 On his way up, Andrade (18-0) met Hernandez on January 25, 2013 at The Paramount Theatre in Huntington, New York. Andrade arrived with considerable promise, and a victory would have set up a coveted title shot. Hernandez (30-3) was the perfect foil, as a former world title challenger.

Watch what happened in this crossroads battle at 8 PM ET.