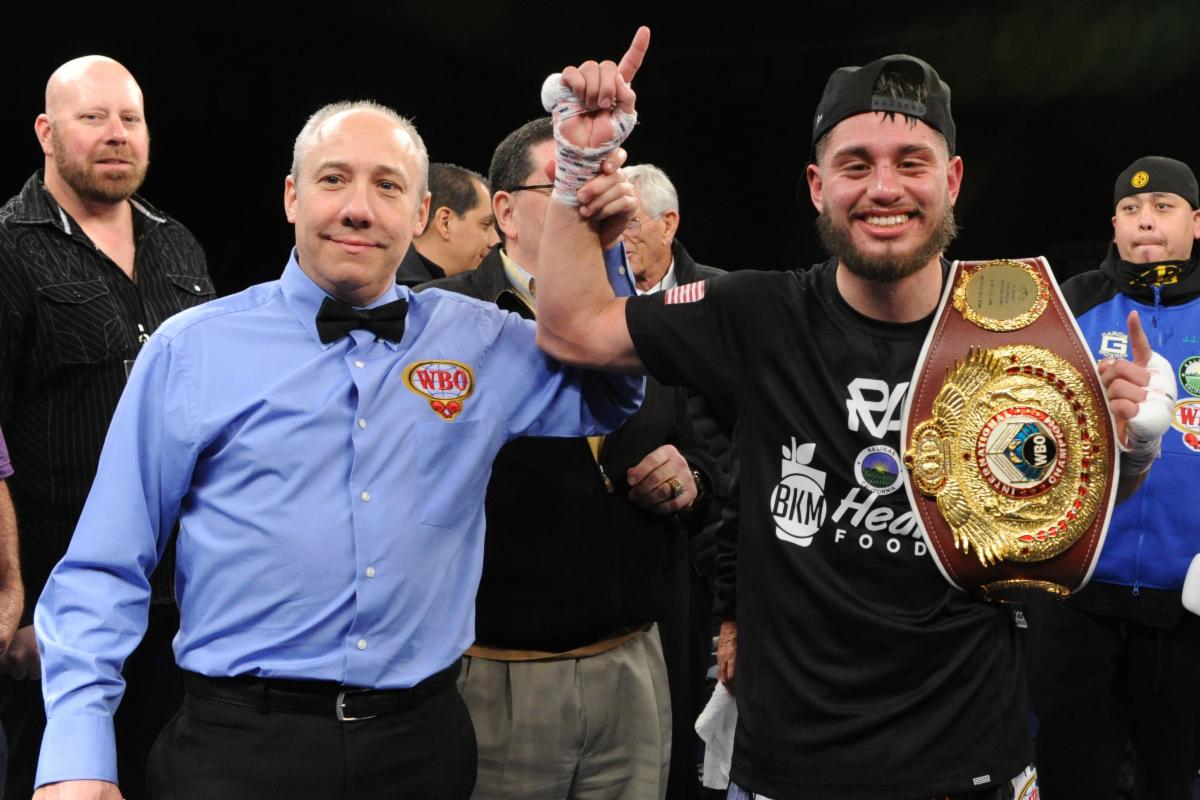 Navarrete is undefeated in the last eight-years, which spans 27 fights.

The fight will take place at “The Bubble” inside the MGM Grand Conference Center, and will be televised live on ESPN and ESPN Deportes.

“I have been working my butt off since I was a little kid for this opportunity, and I just can’t wait to get in there and fight for the title,” said Villa, who is promoted by Banner Promotions and Thompson Boxing. “Navarrete is a real aggressive Mexican fighter. He is coming to win. He was a former champion, and I am the underdog, but I have the style to beat him. We have kept the camp the same. We just treat it like it’s every other fight, just that this fight is for a world title.  All my hard work is paying off. I am honored and excited to represent everyone who has supported me and my journey to become a world champion, and I plan on bringing the world title back to my home city of Salinas, California.”

“This is what we envisioned for Ruben when we signed him out of the amateurs, to be fighting for a world title,” said Artie Pelullo, President of Banner Promotions. “That opportunity has now arrived, and we expect Ruben to put on a great performance on October 9th and win the WBO Featherweight World Title. I would be remiss if I didn’t thank Stephen Espinoza and Gordon Hall of Showtime for all their help with the development of Ruben’s career, by showcasing him on ShoBox that has helped get him ready for this fight.”

“Ruben Villa is a terrific fighter and has the ability to make his dream to become a world champion a reality. The hard work that Banner Promotions and us at Thompson Boxing have put on his career will surely pay off,” said Ken Thompson, CEO of Thompson Boxing. “Navarrete is a terrific champion and it will be a huge challenge for our fighter, but I’m sure Ruben will rise up to the occasion and make us all proud.”