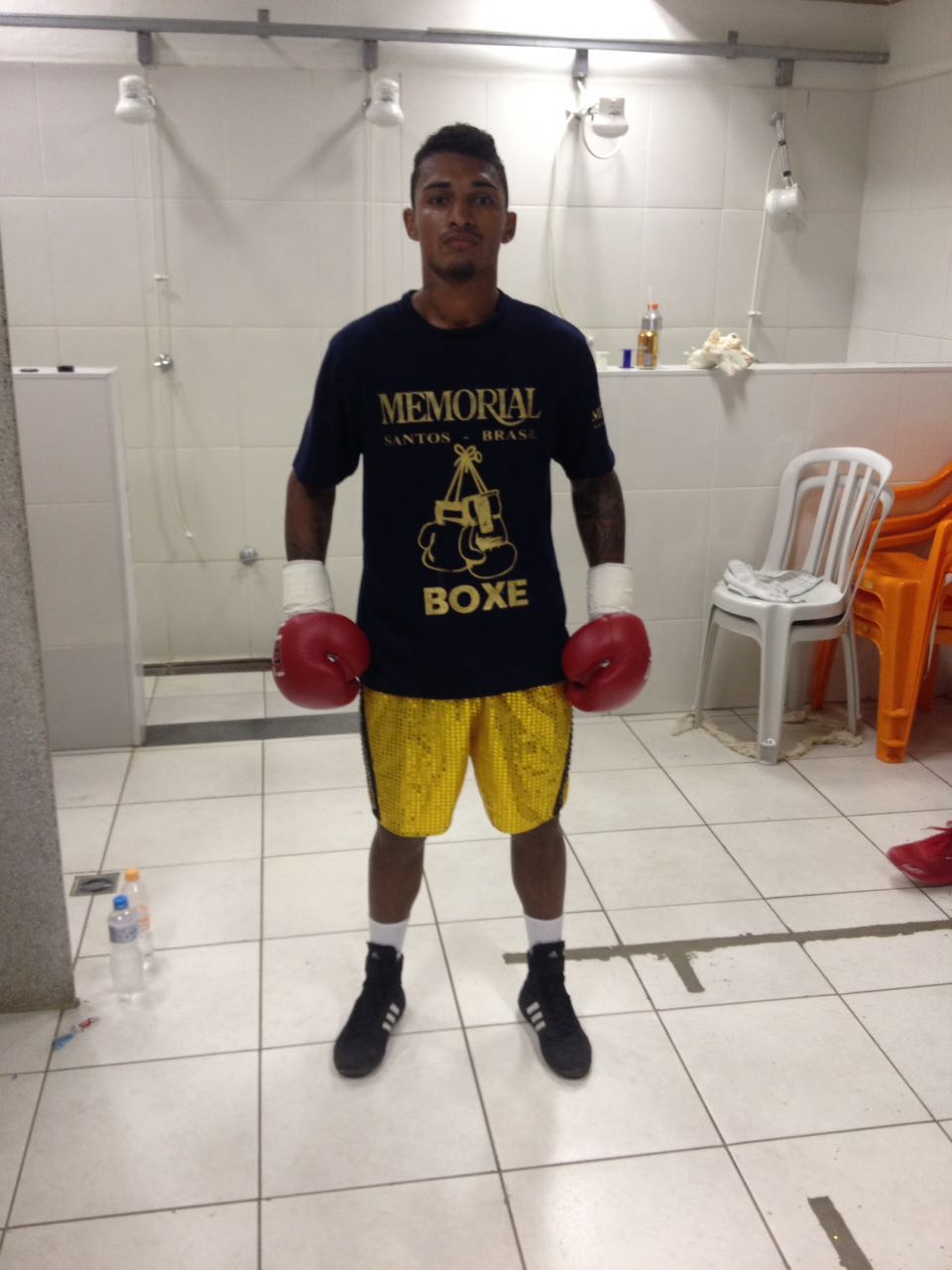 With the victory, Freitas of Salvador, Brazil improved his unblemished mark to 14-0, while notching his eighth knockout.

The 23 year-old Freitas registered two knockdowns, both with left hooks in the bout, which lasted just 79 seconds.

Freitas, who is the nephew of former four-time world champion Acelino “Popo” Freitas, will now look to come back to the United States in a higher profile bout.

“Vitor is coming along very nicely in Brazil. We showcased him on four of our cards here in the states to get his feet wet and now he has won four straight back in Brazil,” said Banner Promotions President, Arthur Pelullo. “Now we are looking to bring him back here in the fall and put him on television and fight for a regional title. He is becoming the fighter we thought he could be when we signed him, and we are looking forward for the American public to embrace him in the same way they did his uncle.”