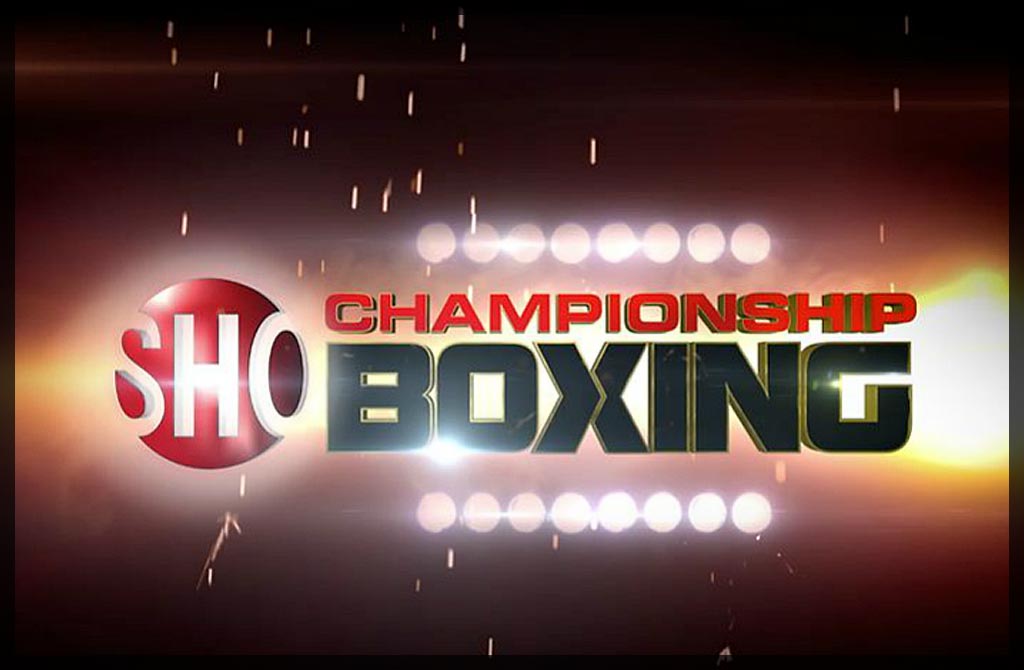 DISTRITO, Mexico (May 18, 2016) — Mexico’s Mario Heredia was denied a chance to prove that he is a top heavyweight contender when an injury forced him to withdraw from the 2015 Boxcino Heavyweight tournament

Heredia (11-1, 9 KOs, 1-2, 1 KO in WSB), of Merida, Mexico, will now get that opportunity when he takes on the Boxcino champion, Andrey Fedosov (28-3, 23 KO’s) live on SHO EXTREME® (7 p.m. ET/PT) from The Turning Stone Resort Casino in Verona, N.Y. The fight precedes a SHOWTIME CHAMPIONSHIP BOXING® tripleheader headlined by a 12-round junior welterweight showdown between Ruslan Provodnikov and John Molina Jr.

Heredia has been training hard in Mexico, and is now looking at this fight as his time to shine against the well regarded Fedosov.

“This is one of the biggest chances of my life,” said Heredia. “This is the time to show the world what I am made of.

“I was born ready to do this. You will see the rise of a great Mexican Heavyweight on June 11.”

Said manager, Sergio Zaragoza, “Not only will Mario win impressively, but I predict a knockout and it will be a Mexican style finish.”

Provodnikov-Molina Jr. will headline a tripleheader that begins live at 9 p.m. ET/6 p.m. PT on SHOWTIME®. The event features a WBC Super Welterweight Elimination bout between Demetrius Andrade and Willie Nelson, plus a battle for the vacant WBC Lightweight World Championship that will pit No. 1 Dejan Zlaticanin against No. 2 Emiliano Marsili.

Tickets for the live event, which is promoted by Banner Promotions, Inc., are priced at $85, $60, $45 and $35 and are on sale now. Tickets can be purchased in person at the Turning Stone Box Office, by calling 877.833.SHOW, or online at Ticketmaster (www.ticketmaster.com.