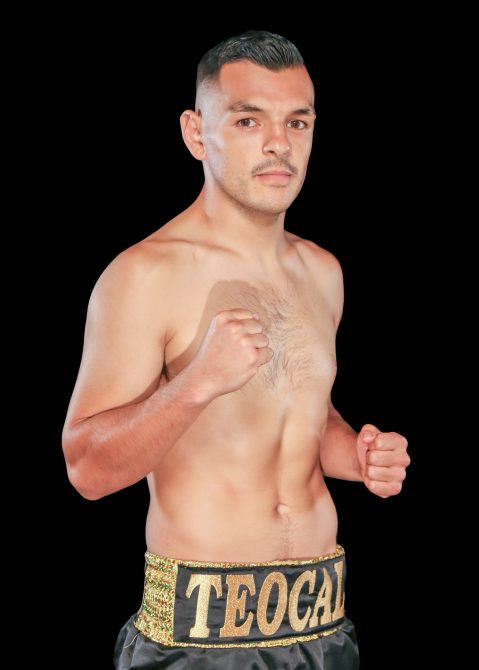 Mario Hernandez (6-0, 0 KOs)–Bantamweight based out of Santa Ana, CA. Hernandez comes from a brief, yet successful amateur background that saw him net 30 victories against only one loss. He trains out of TKO Boxing Club with manager and trainer Hector Lopez.

Hernandez has been boxing in an unofficial manner for most of his life. His father, along with other members of his family, are huge fans of the sport. Hernandez credits their influence in getting him started at an early age.

Hernandez made his professional debut on a Thompson Boxing card on Friday, April 14, 2017. He defeated Manuel Manzo by unanimous decision. Since then, he’s scored two more victories and now sits at 3-0.