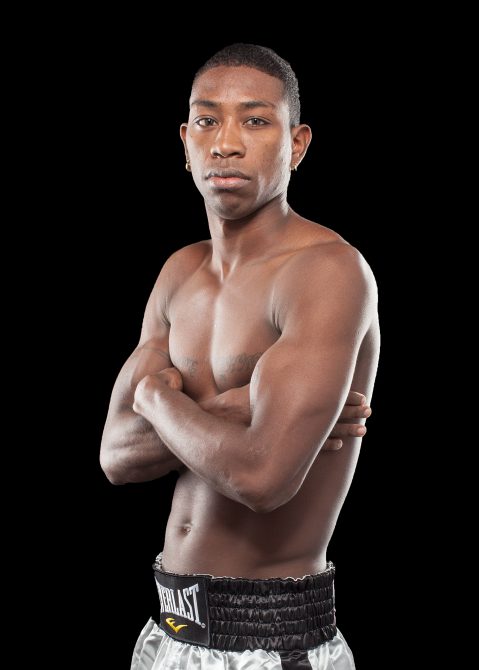 Jhonatan “Momo” Romero (29-1, 15 KOs)–Former IBF World Super Bantamweight Champion. He took home the title to his native Colombia after defeating Alejandro Lopez by split decision on Feb. 12, 2013 in Tijuana, Mexico (the title was vacant at the time).

After winning the world title, Romero faced Kiko Martinez in his initial title defense. Romero was beaten to the punch by the Spaniard and subsequently lost his championship.

In June 2014, Romero fought for the first time in the U.S. He out boxed the veteran Cecilio Santos on a Thompson Boxing show that took place at the Doubletree Hotel in Ontario, Calif. For those that have not seen him fight in person, Romero is a skillful tactician with excellent length for the division. He is equally powerful with either hand and throws every punch with remarkable efficiency.