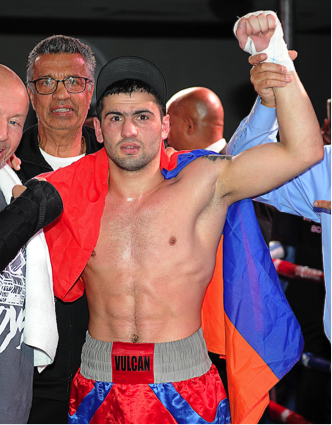 Zhora Hamazaryan (9-0, 6 KOs)–The next in a long line of Armenian fighters who have come to the United States, seeking glory in the sport of boxing. After an amateur career that spanned over 200 fights, Zhora was considered the number-one fighter in Armenia. He turned down an opportunity for the 2016 Olympics and turned professional in 2015. Hamazaryan made his American debut on February 16th, 2018 with a 4-round unanimous decision over previously undefeated Sergio Ramirez Martinez.