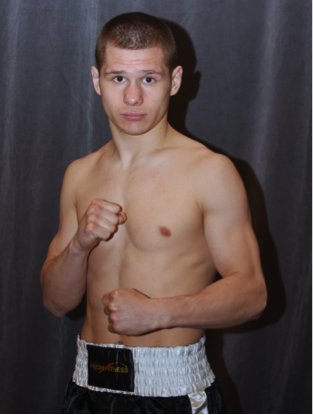 Evgeny Chuprakov (19-0, 10 KOs)–May be the most underrated fighter in the world. After a good amateur career in Russia, the junior lightweight turned professional as they say “under the radar”. He hooked up with powerful manager Vadim Kornilov, and the fighter known as “Happy Gilmore” took off. He has impressive wins over three undefeated fighters and a former world champion in Dmitry Kirilov.