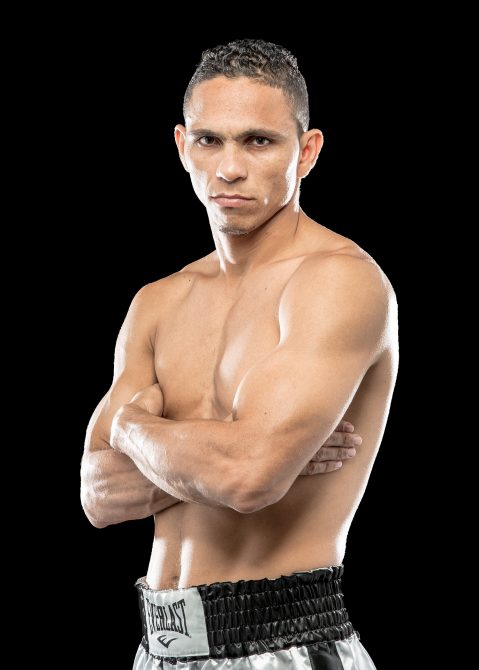 Perez successfully defended his interim world championship twice before meeting England’s Anthony Crolla in Manchester on July 18, 2015. Perez was able to retain his world title by way of a majority draw against Crolla. Fighting in Crolla’s hometown, Perez had one judge score the fight in his favor (114-113), while another had it for Crolla (116-111). The third judge had it even at 113-113. Perez, however, was deducted one point on two separate occasions for low blows. If not for the deductions, Perez would have won a majority decision.