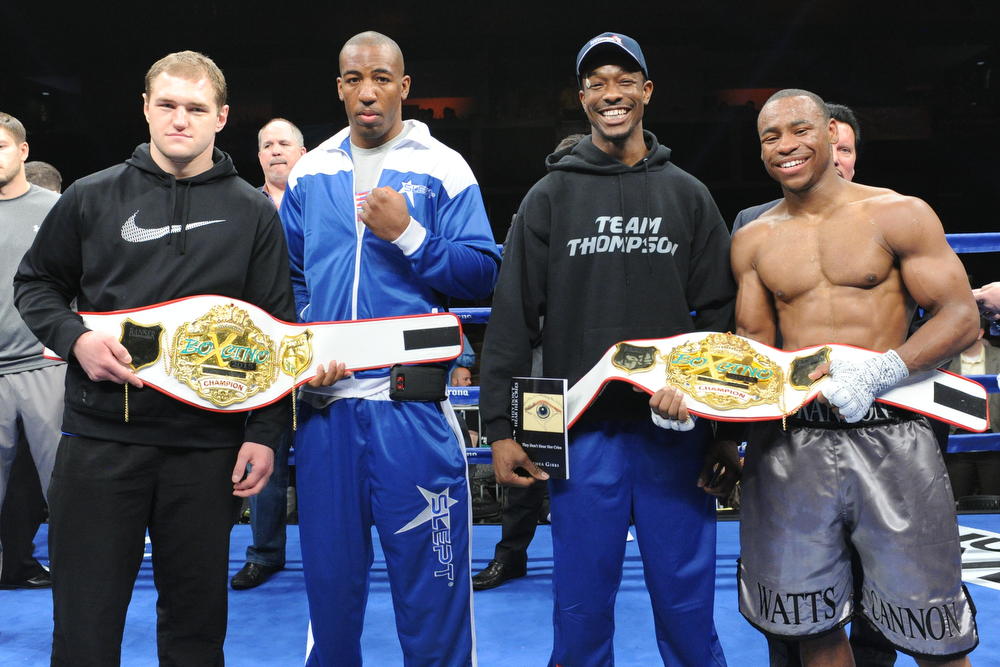 Bethlehem, PA (April 13, 2015) — Brandon Adams and John Thompson won semifinal bouts in the Boxcino 2015 Jr. Middleweight Tournament while Andrey Fedosov and Donovan Dennis scored impressive stoppage victories in the Heavyweight tournament, as all four punched their tickets to the finals in bouts that took place this past Friday at the Sands […] 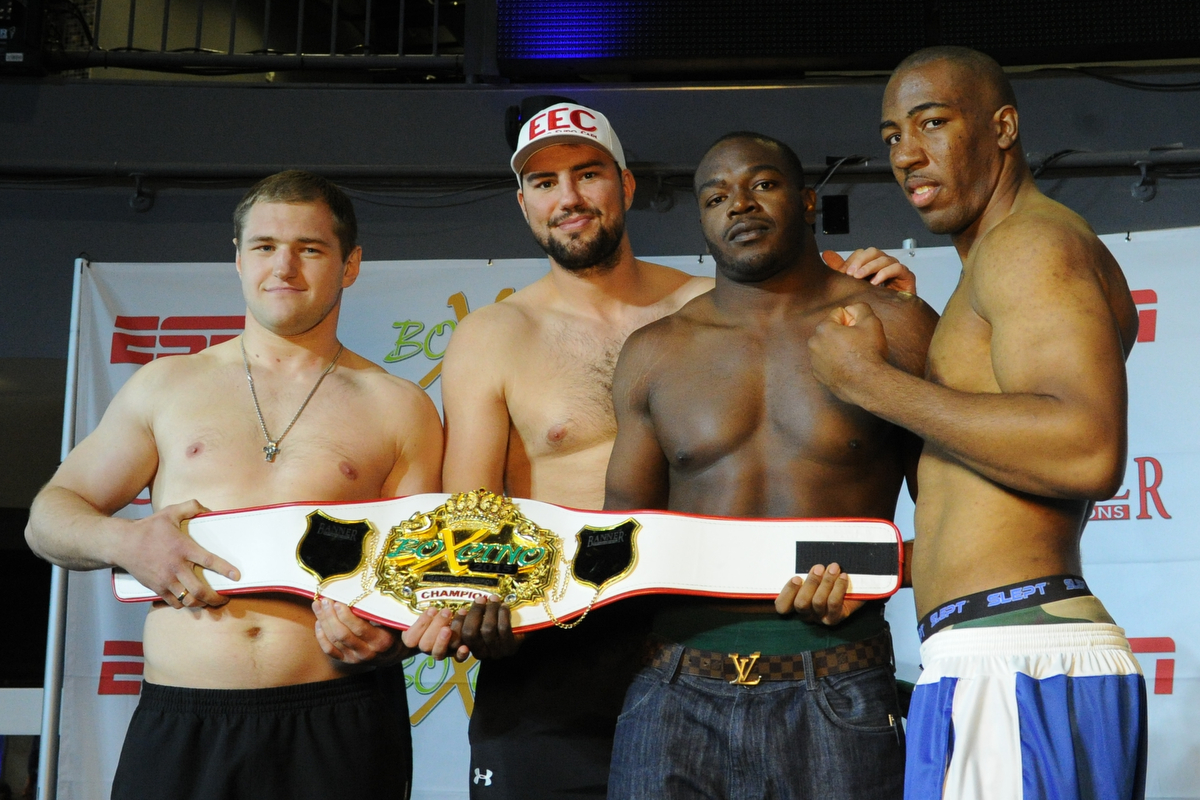 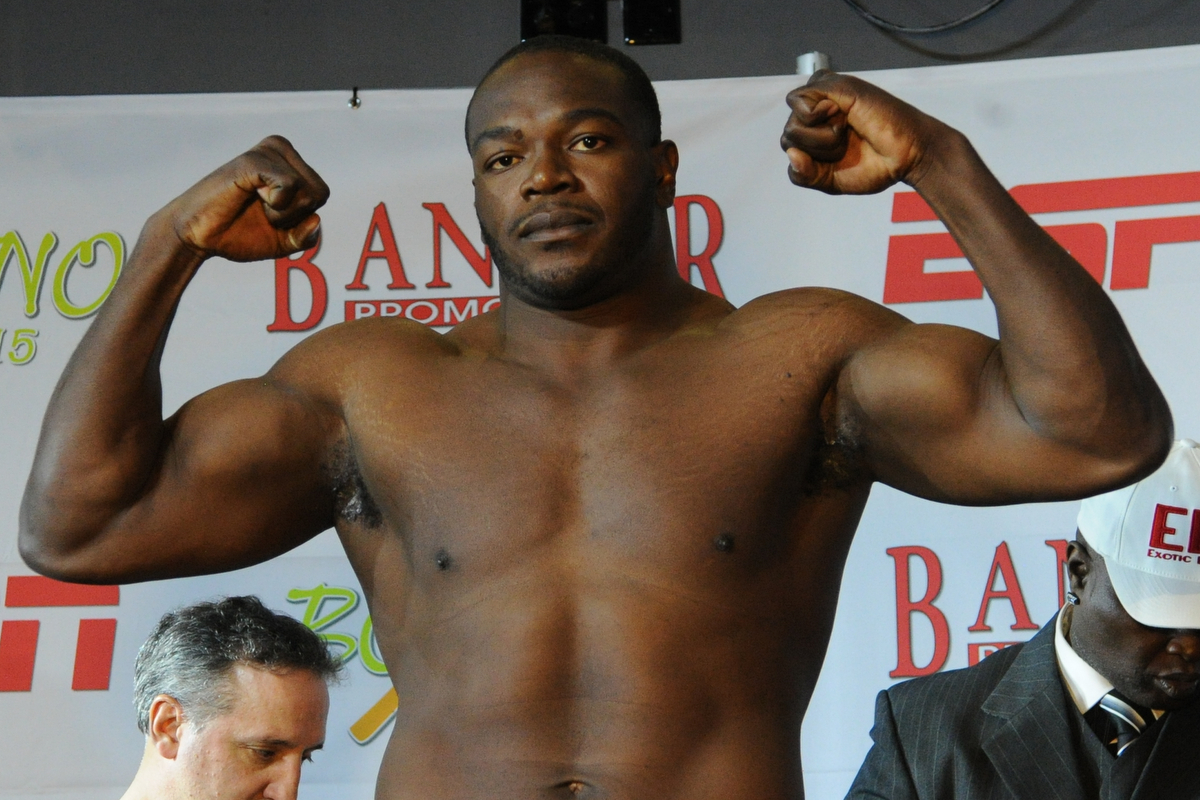 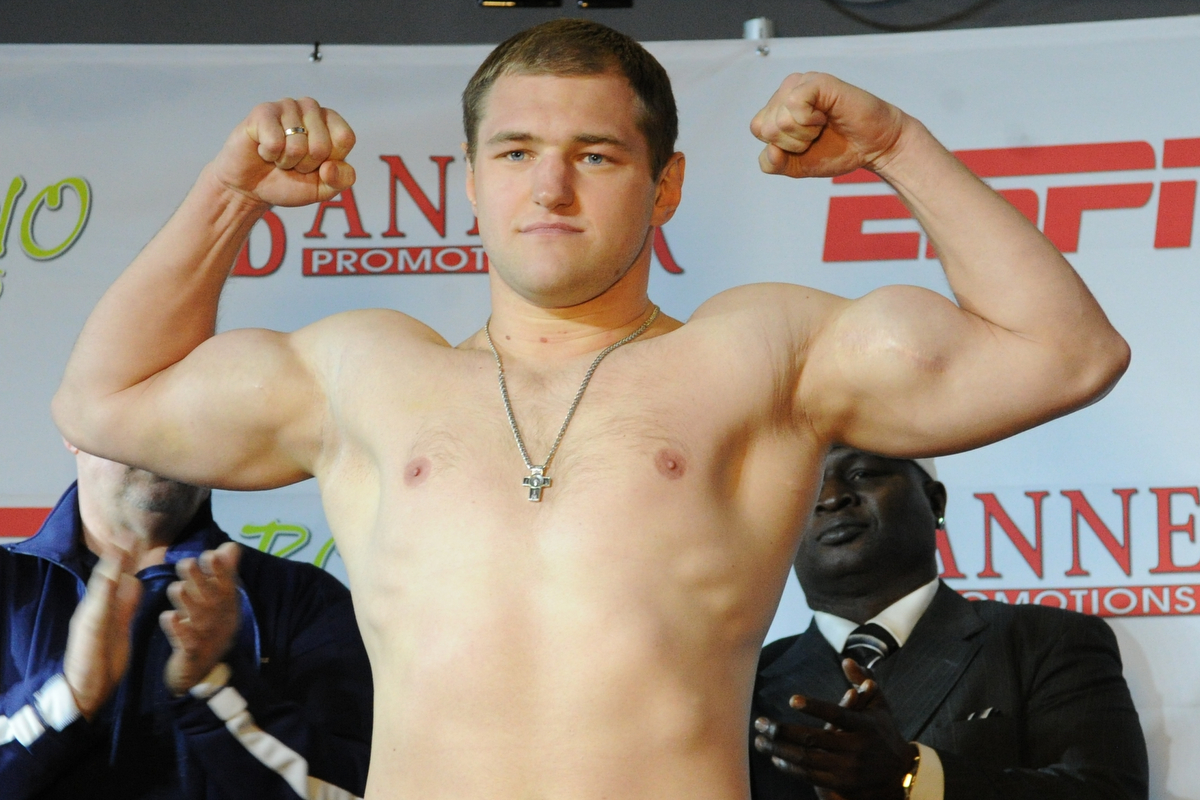 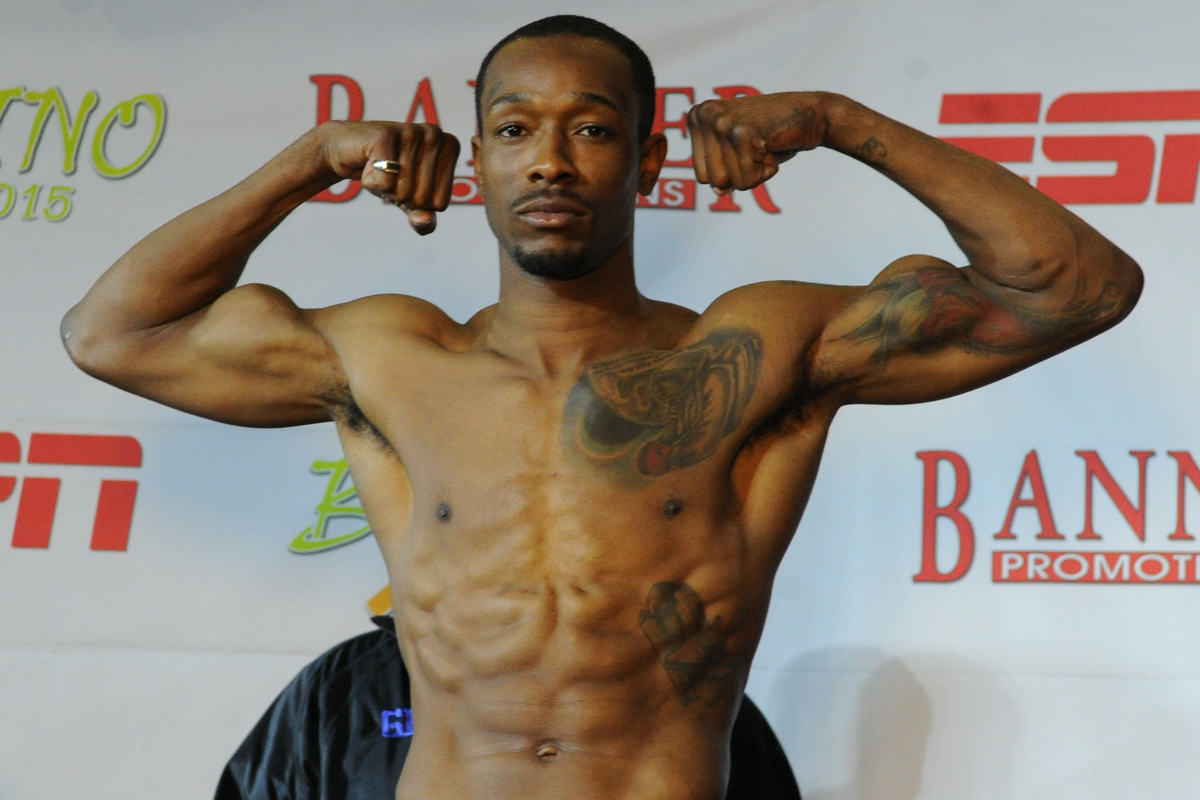