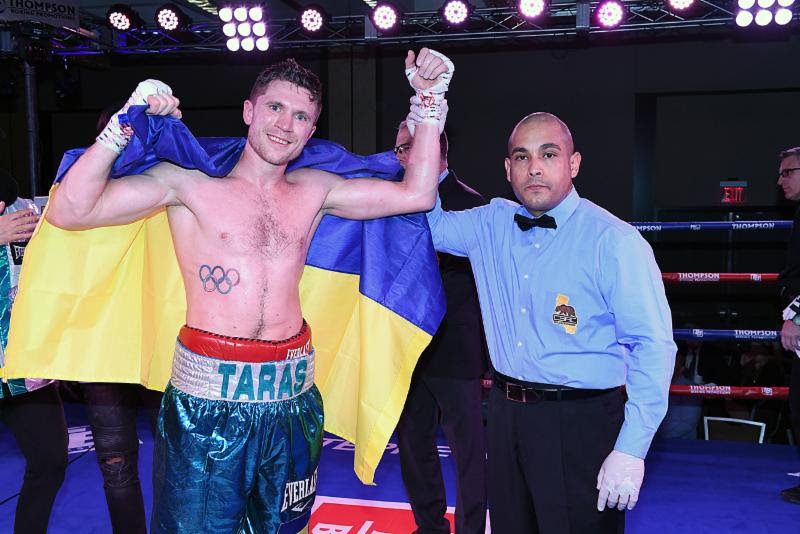 Shelestyuk, a native of Ukraine who now lives and trains in Los Angeles, came off a roughly year-and-a-half layoff. The 33-year-old didn’t appear to have any ring rust, as he moved effortlessly across the ring and struck pay dirt in the fourth round.

He brushed back Martinez, who had previously logged action against former world title holder Mike Alvarado, with his right jab and followed up with the left hand to deposit the younger Martinez on the floor.

Shelestyuk cruised to the unanimous decision, sweeping the three scorecards (80-71). Shelestyuk is promoted by Banner Promotions and Thompson Boxing.